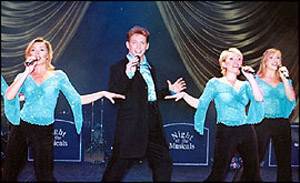 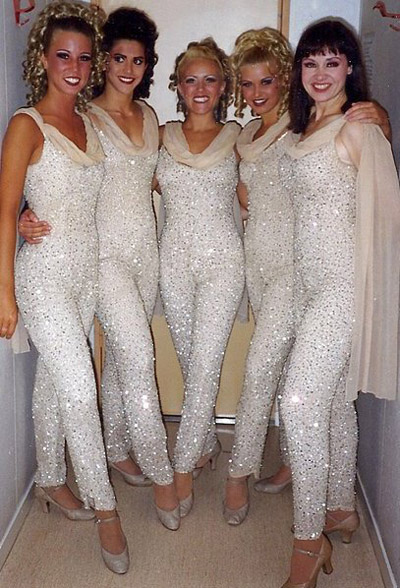 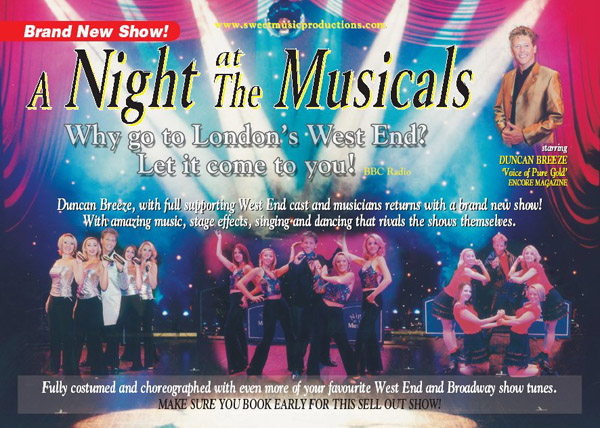 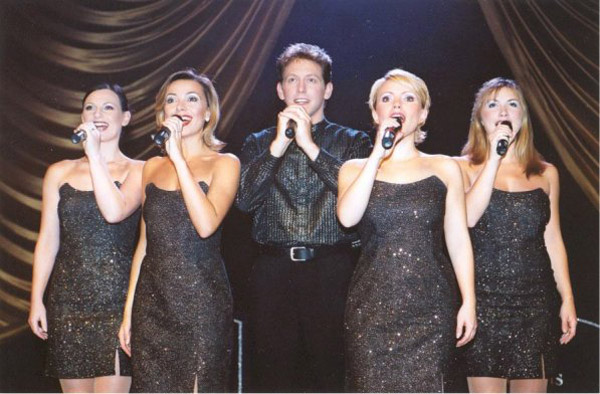 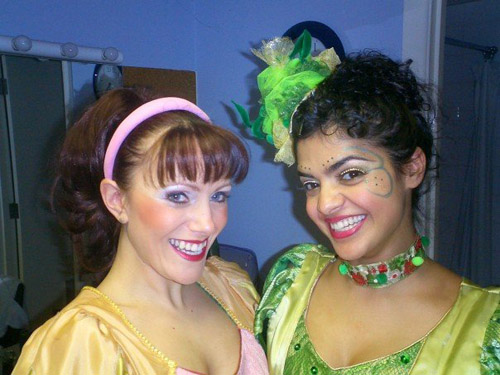 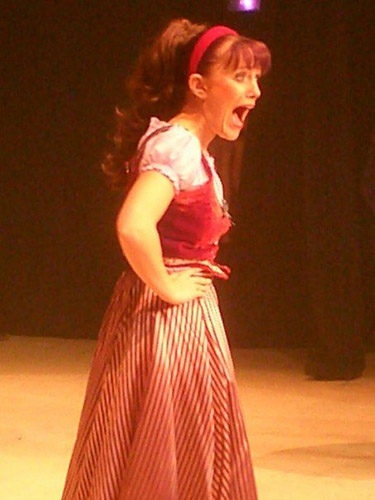 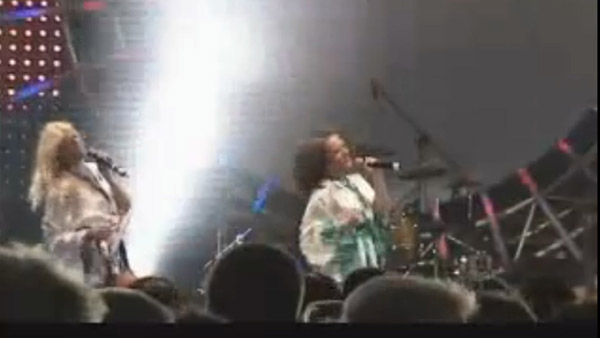 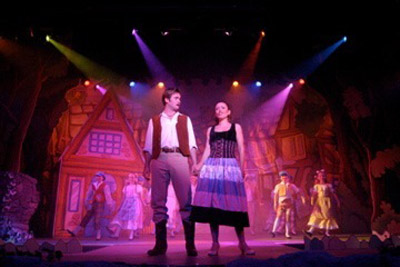 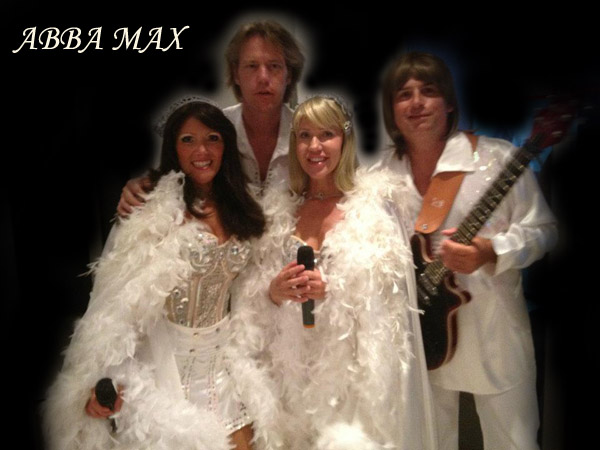 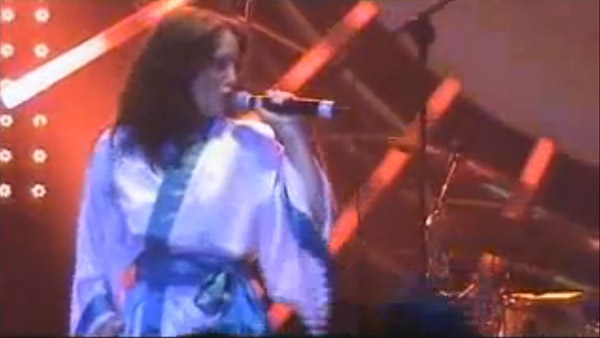 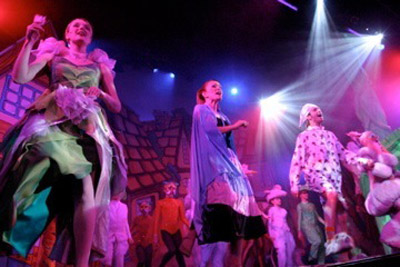 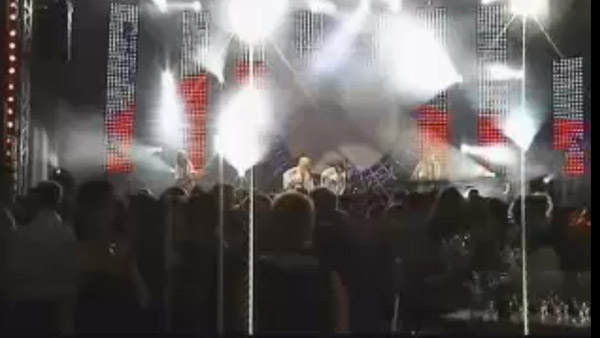 The perfect choice for your party or event.

Sophisticatz are a Sensational International Live Band based on the Costa del Sol, with Funky Swing, Soul and Be-Bop music from the 1950’s to Current Day. Led by Vicki Reid, the Catz will have you tapping your feet and swinging all night long!

The Band is made up of four Catz: Lead Vocalist Cat Vicki Reid Vocalist/Guitarist Cat Toni Bass Cat Danny Drummer Cat Moises The Catz have come together to provide this exciting swing sound for any occasion and venue, with great musicians, superb vocalists, costumes and fabulous dance routines, the catz will not disappoint!


From Small private parties to large corporate events and weddings, Sophisticatz appeal to any age, anywhere! 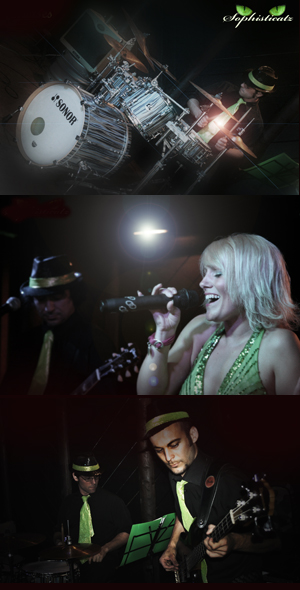 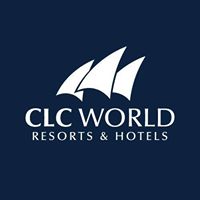 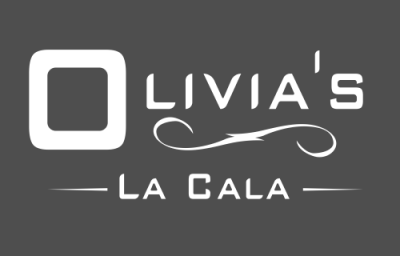 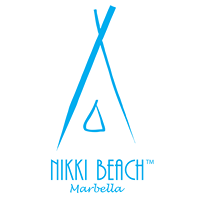 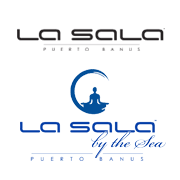 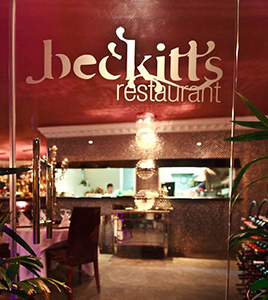 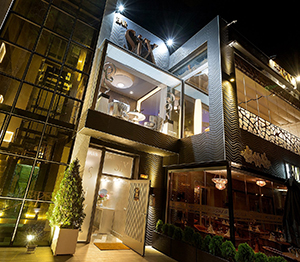